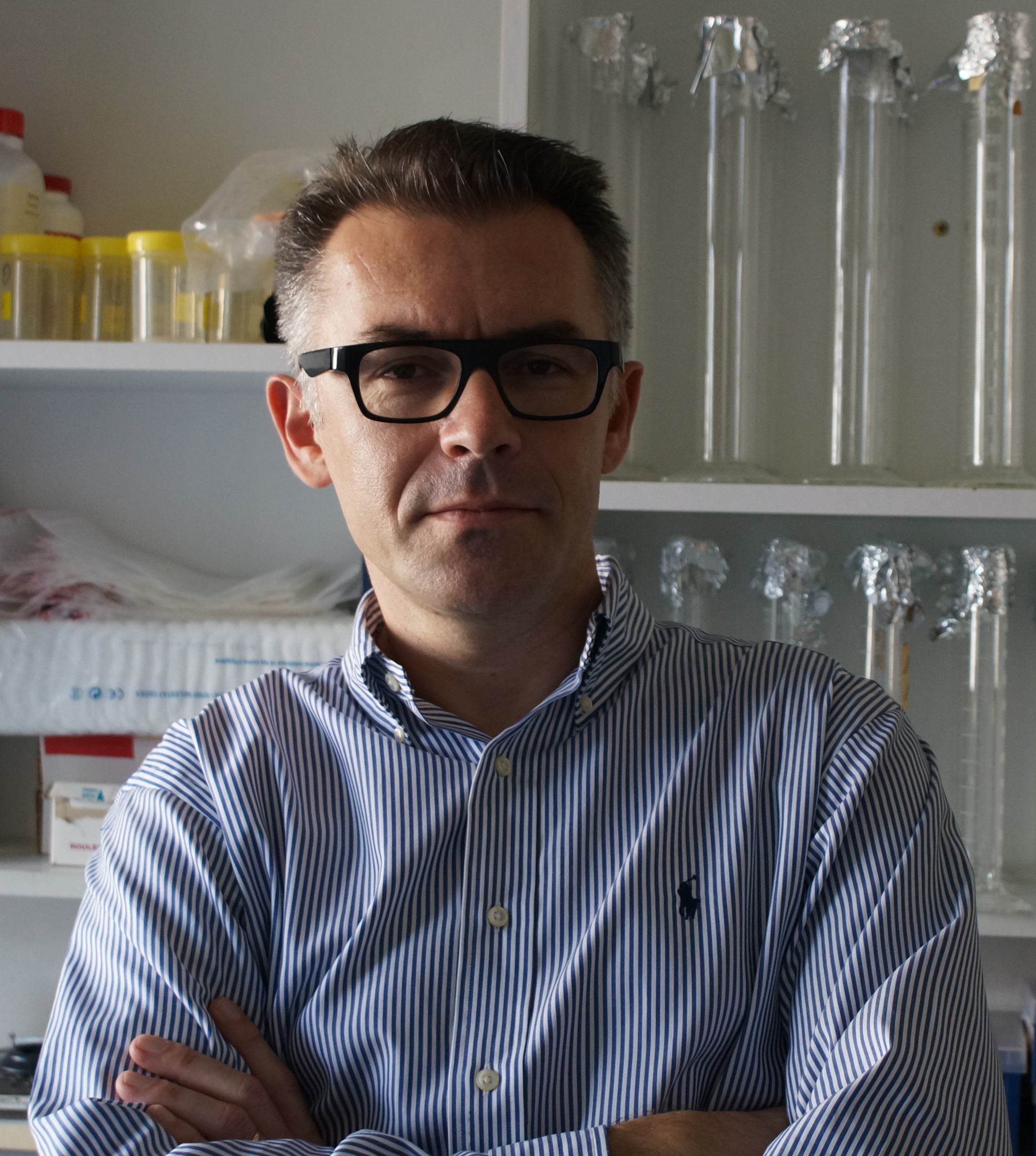 Ongoing research: the input of molecular genetics to validate the GHSR as a drug target

The hormone ghrelin, initially discovered for its growth hormone secretagogue properties and popularized for its actions on food intake, adiposity and glucose metabolism is now considered as a pleiotropic hormone. However, the delineation of the physiological role of this hormone or its receptor the Growth Hormone Secretagogue Receptor (GHSR) using conventional knockout models was complicated by several factors. Among these, one might list the elaborated regulation of the active form of ghrelin, the existence of a hormone antagonizing the effects of ghrelin, called Liver-Enriched Antimicrobial Peptide-2 (LEAP2), and the complex signaling properties of the GHSR, a G-protein coupled receptor documented with ligand-dependent responses and also ligand-independent responses.

From previous work we were the first to disclose the role of the GHSR gene in the physiology of somatic growth in humans. Indeed, rare loss-of-function mutations in this gene segregated with short stature in families on a co-dominant or recessive mode. Others further confirmed the role of this gene in human height in genome wide association studies.

In a paper released in Science Signaling, we propose that the gain of weight due to ghrelin is a consequence of increased fat storage without promoting appetite. In this study, we examined a mutation of GHSR in rats and found that these animals were more sensitive to ghrelin and gained more body weight as fat without eating more food than their wild-type littermates.

The mutation produces a truncated form of GHSR lacking part of the C-terminus, which was internalized to a lesser extent and recruited less β-arrestin, processes that terminate signaling through GHSR. Cells with the truncated GHSR had enhanced responses to ghrelin compared to those with full-length GHSR, suggesting that the C-terminus decreased the sensitivity of GHSR to ghrelin. Thus, ghrelin promotes fat storage without affecting appetite. Besides, these rats with the mutant GHSR are a useful model for testing anti-obesity treatments. 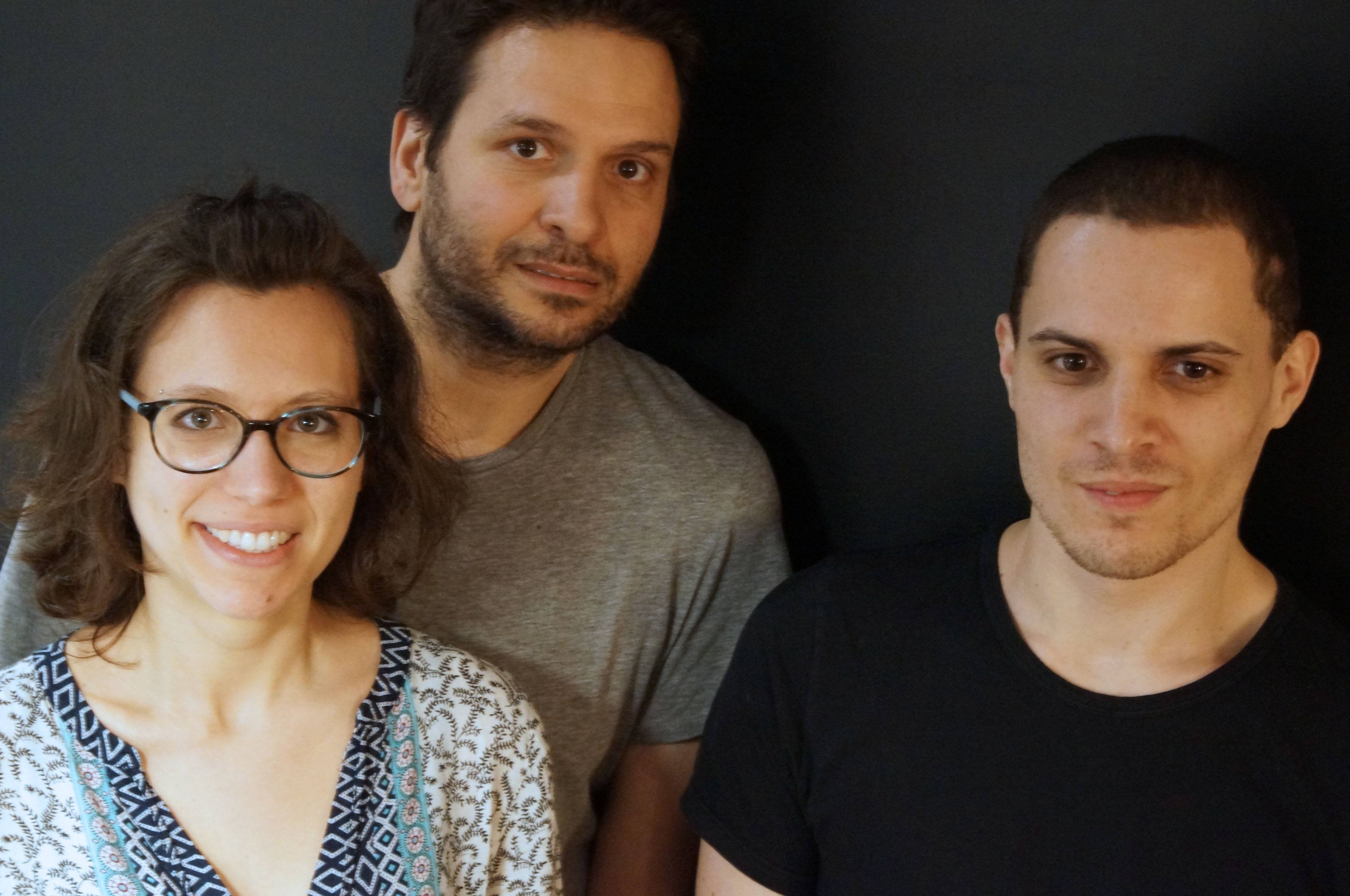 In a follow-up study published in the Journal of Endocrinology, we now propose a mechanism that could account for fat accumulation in GhsrQ343X mutated rats of the same strain. Indeed, mutated rats use preferentially carbohydrates as fuel substrate without alterations of energy intake, energy expenditure or physical activity. In addition, the animals show a coordinated adaptation of the hormones ghrelin and LEAP2 recapitulating a state of “ghrelin resistance” as documented in obesity. Overall, the present study provides proof for the concept that shifted GHSR signaling can specifically alter nutrient partitioning resulting in modified balance of carbohydrate/lipid utilization.